Storage is most useful during life’s transitions. One of the most transitional times in life is between the ages of 17-26, and, more specifically, college. Students move multiple times a year, as opposed to adulthood when moves become much less frequent. According to the US Census, “...at age 18, a person can expect to move another 9.1 times in their remaining lifetime, but by age 45, the expected number of moves is only 2.7" (Jul 18, 2020). Understanding the needs and desires behind helping people at such a transitional season of life is important to us, so we surveyed more than 300 college students across the US to gain better insight into serving their needs. 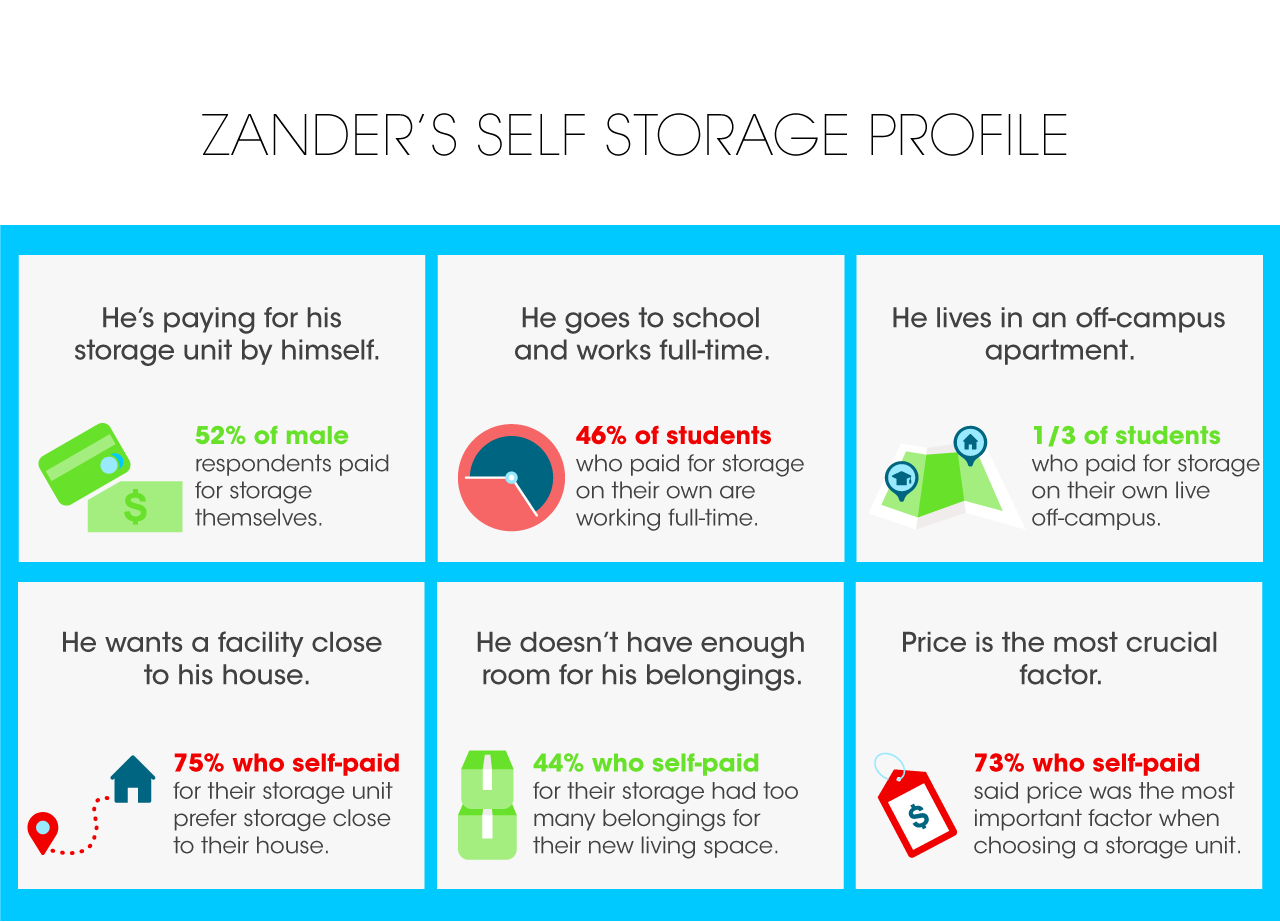 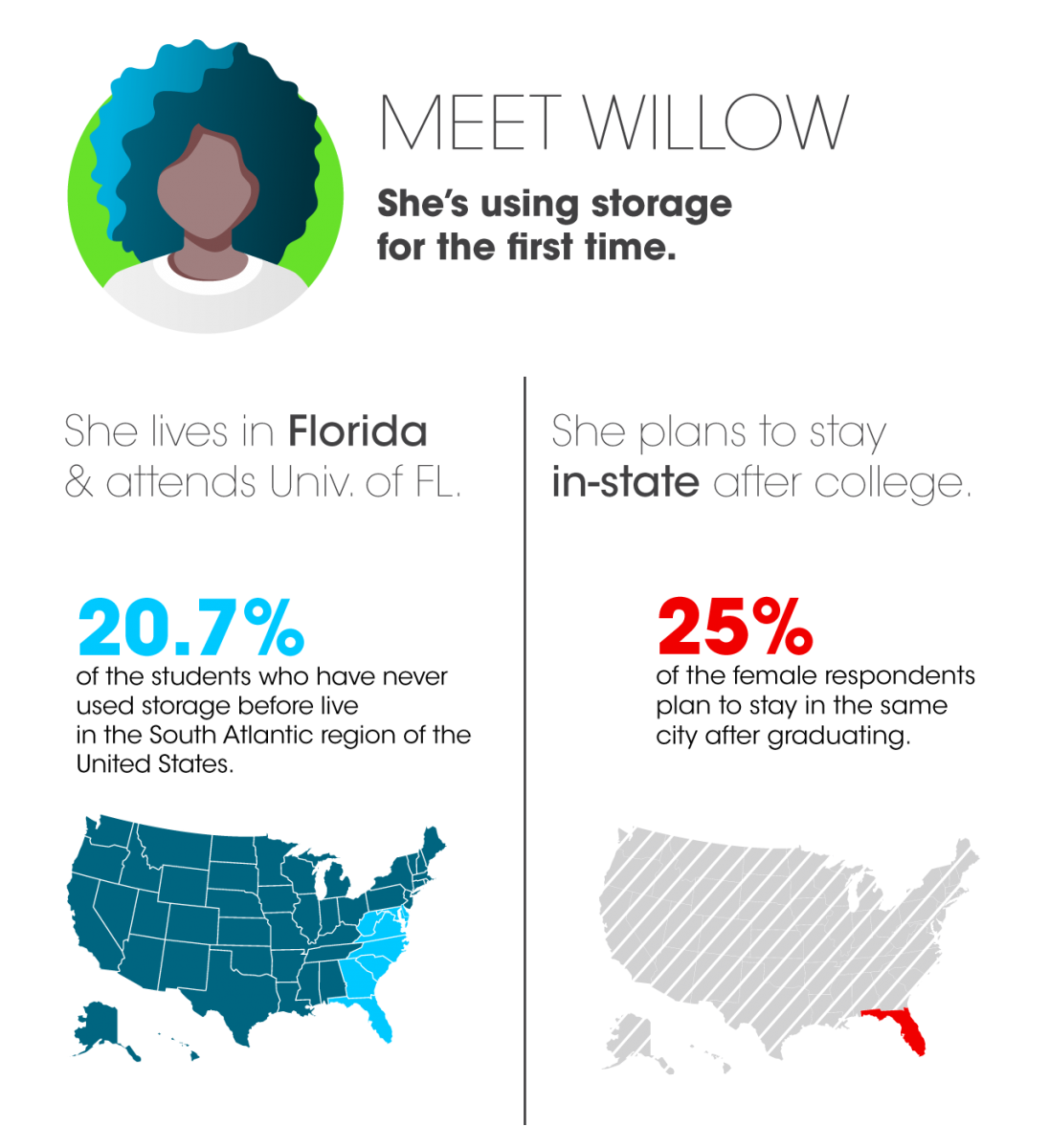 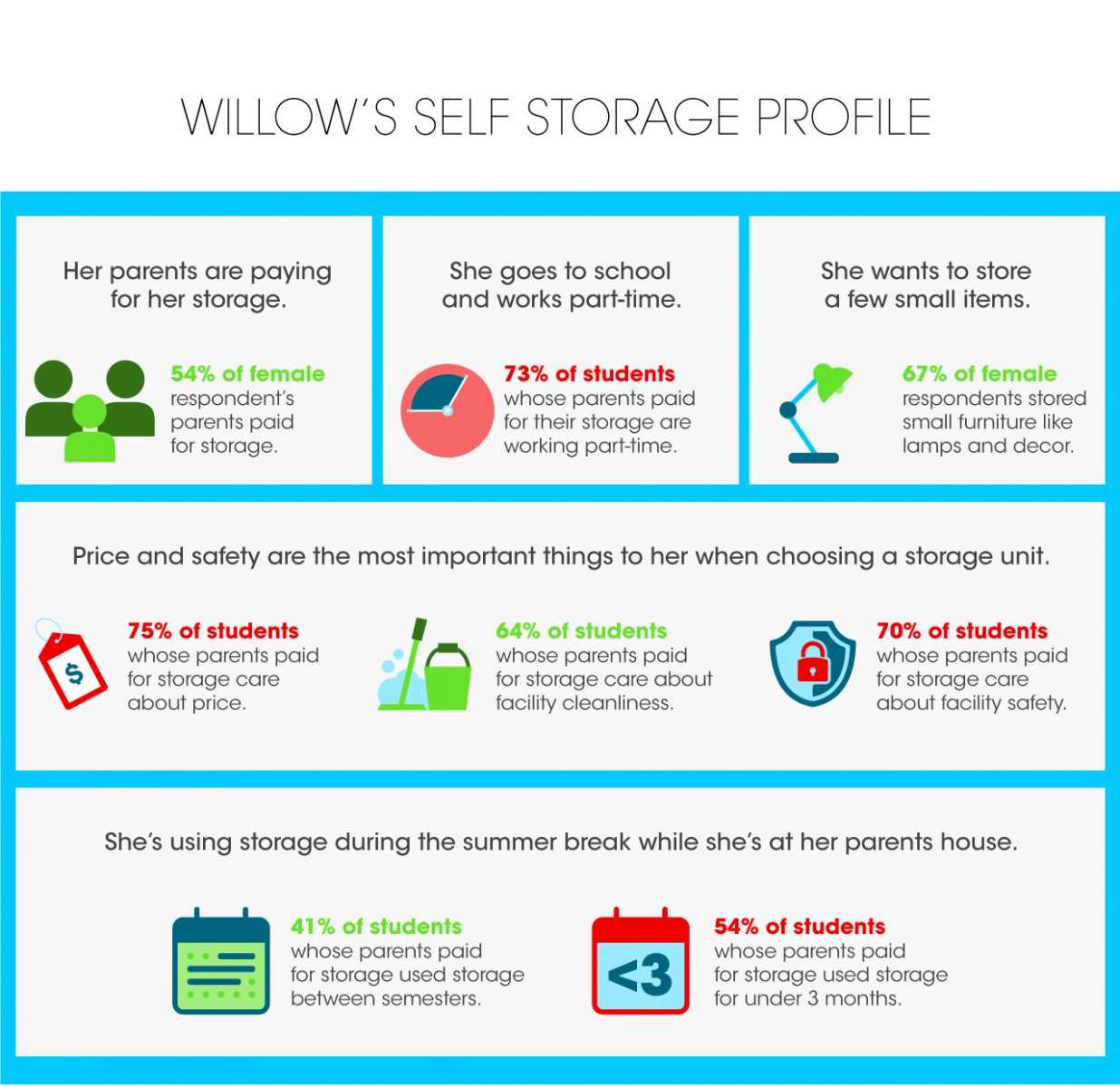 Participants in this study included 286 college students from across the United States. The responses were collected through Survey Monkey over a period of 3 hours on the evening of 4/22/21. Of all the college students surveyed, most were full-time students who were working either part or full-time. They ranged in age from 18-26 and are most likely attending college in-state.

Who is using college storage?

25.3% of students who have stored before live in the Pacific region.

20.7% of students who had never used storage live in the South Atlantic region.

57.5% of college students that used storage before live off-campus.

After graduation, most respondents are either staying in the same city as their college or moving to an entirely new state.

When are they using storage?

When students store, most stored during the summer. They’re also storing short-term, with almost half of respondents using storage for 3 months or less. More than half of the respondents have used self storage more than once.

52.7% of student respondents who had used self storage used it more than once.

Why are they choosing a facility?

Price is the most important factor when students consider storage. However, parents are paying for college student’s storage most of the time. Parents’ wishes are important to consider when assessing why a college student chooses a storage facility.

When college students are the decision-makers, price is the most critical factor when choosing storage. 73.2% of respondents would travel 5 miles or more to get the best deal on storage. Even though the distance is not an incredibly important factor, more than half of students (58.2%) who have used storage before prefer that the facility is closer to home.

73% of respondents said that price is the most important factor when choosing a storage facility.

How are they using storage?

College students use storage mostly between semesters or because they had too many belongings for their living space. They’re generally storing small furniture like side tables and lamps, followed by large furniture and home decor. 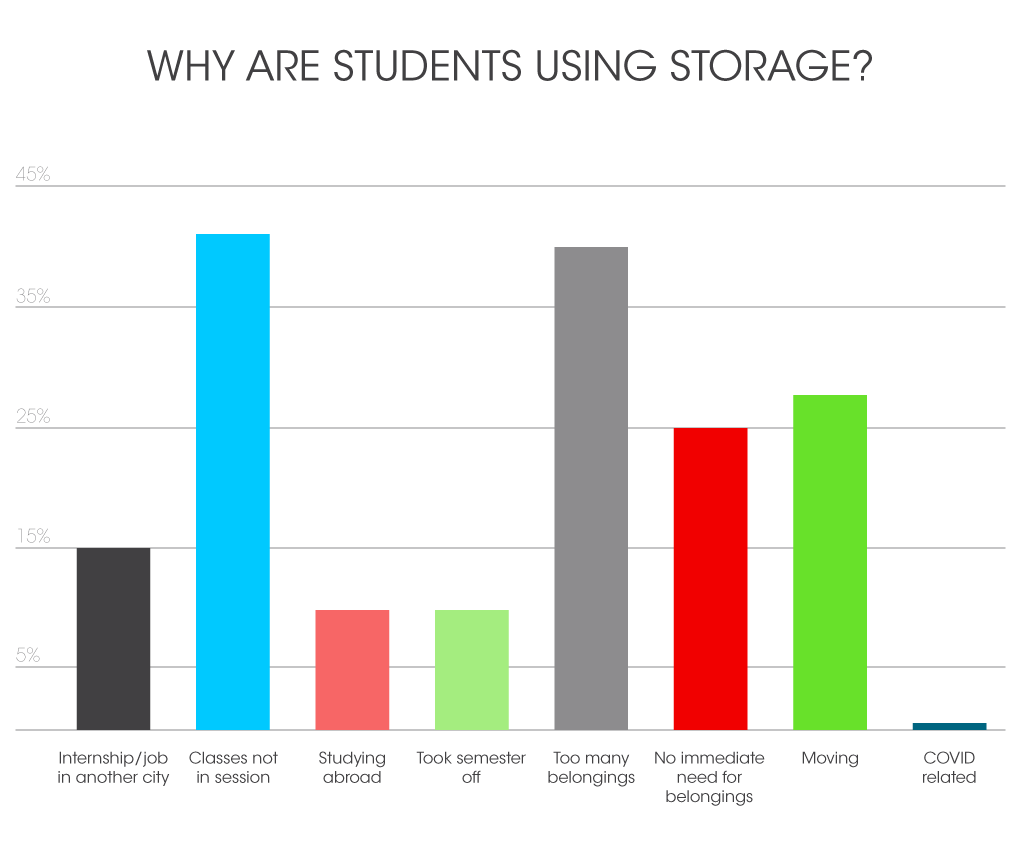 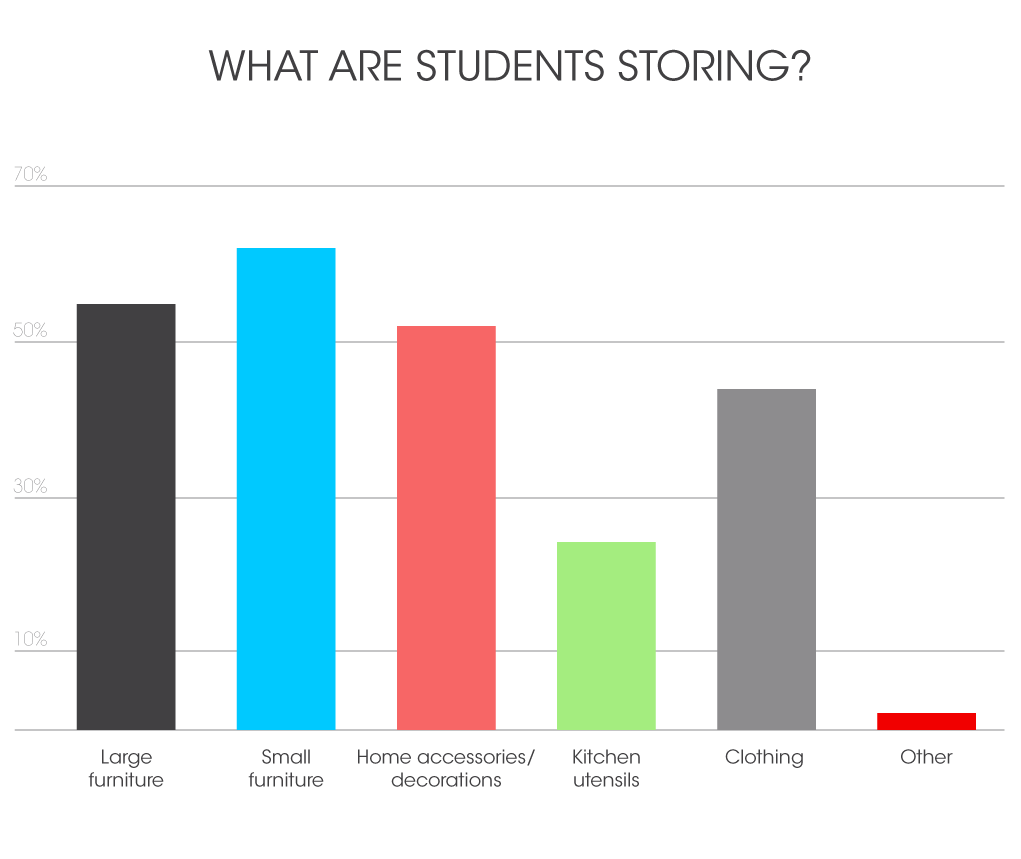 Students whose parents paid for storage are most likely living at home which is why they need storage in between semesters. They also most likely work part-time and are enrolled in an in-state college.

Check out how our brands are using this study: 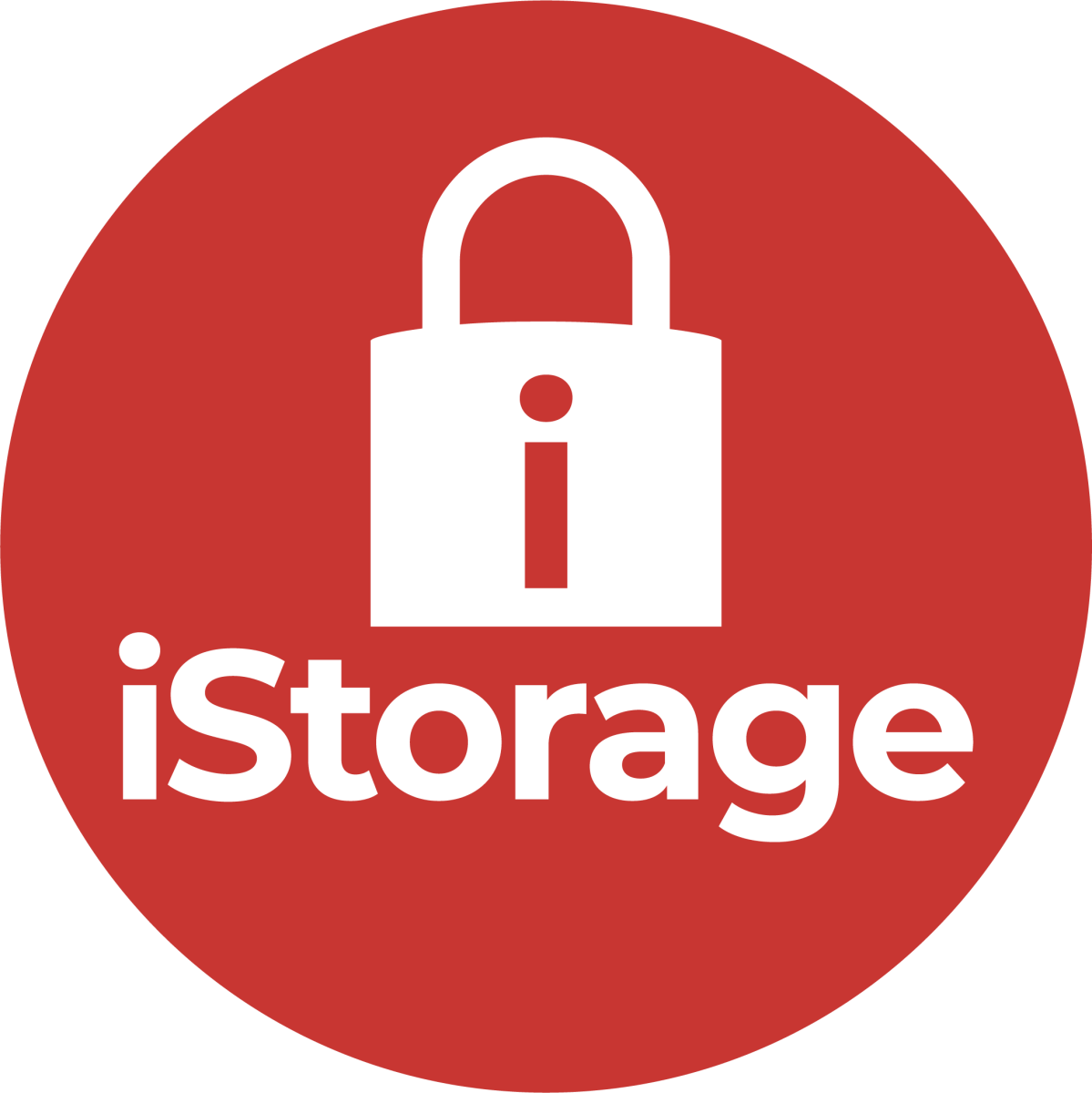 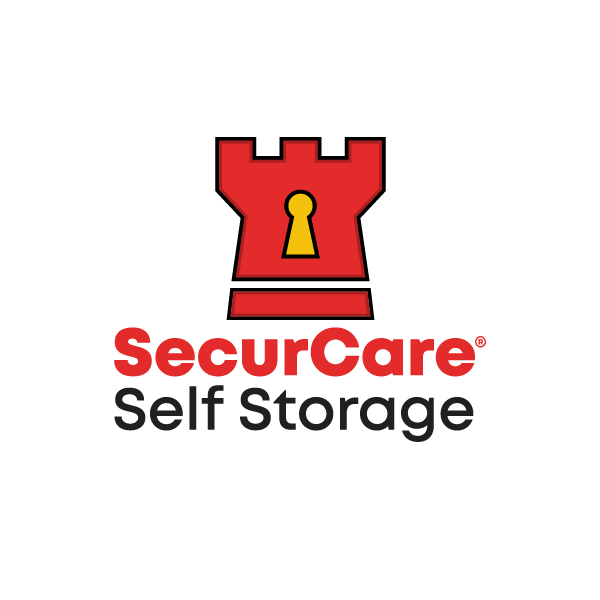 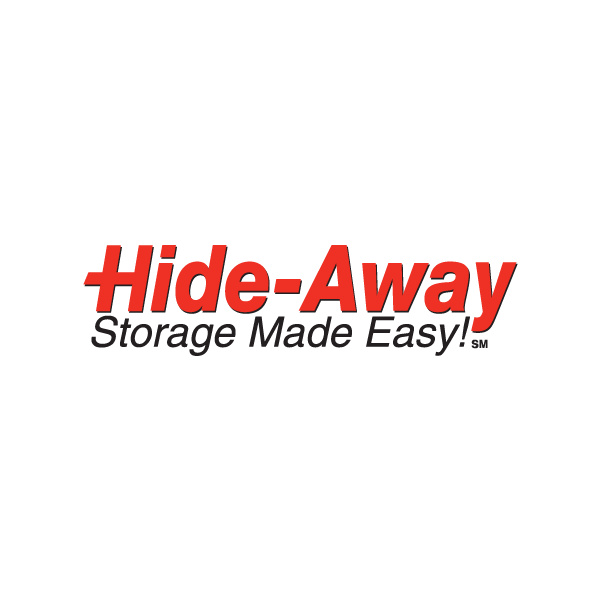 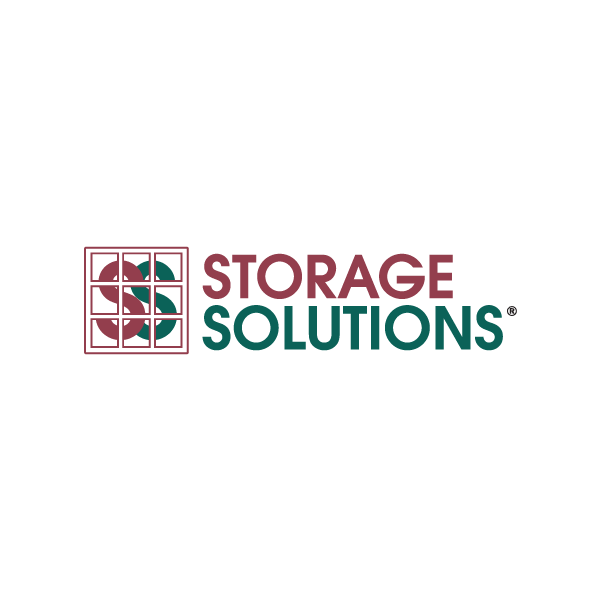